Encyclopedia
This page is a glossary of chemistry terms. Chemistry
Chemistry
Chemistry is the science of matter, especially its chemical reactions, but also its composition, structure and properties. Chemistry is concerned with atoms and their interactions with other atoms, and particularly with the properties of chemical bonds....
has an extensive vocabulary and a significant amount of jargon. This is a list of chemical terms, including laboratory tools, glassware, and equipment. Chemistry itself is a physical science concerned with the composition, structure, and properties of matter, as well as the changes it undergoes during chemical reactions. 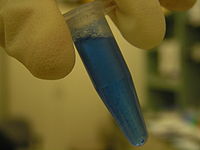 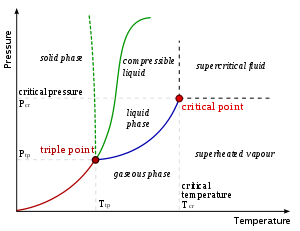