For the 2010 census, the Census Bureau redefined the classification of urban areas to "a densely settled core of census tracts and/or census blocks that meet minimum population density requirements, along with adjacent territory containing non-residential urban land uses as well as territory with low population density included to link outlying densely settled territory with the densely settled core. To qualify as an urban area, the territory identified according to criteria must encompass at least 2,500 people, at least 1,500 of which reside outside institutional group quarters." This criterion results in several large urban agglomerations that encompass multiple urban areas from the 2000 census. The Census Bureau is considering whether to split up the larger agglomerations, but published potential agglomerations in August 2010. A list of 2010 urban agglomerations follows the list of 2000 urban areas. 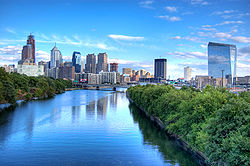 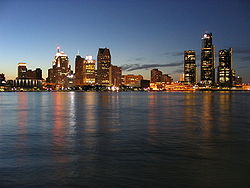 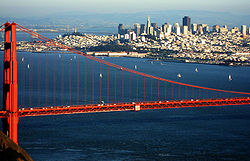 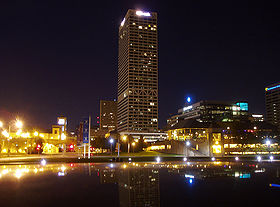 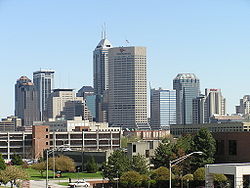