As such, the 2008 urban agglomeration GDP estimates should only be taken as broadly indicative of relative economic size of these cities in both OECD and non-OECD countries, as through PricewaterhouseCooper's methods only. Other surveys and methodologies, such as surveys from national governments, or other private companies were not taken into account when this list was compiled. 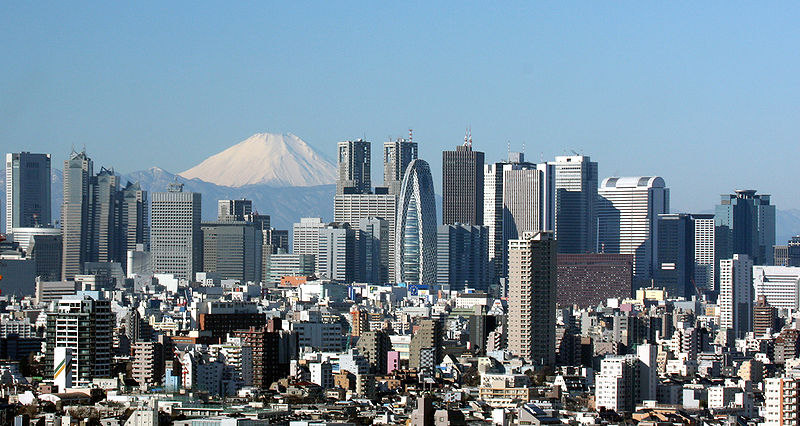 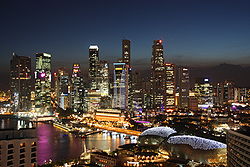 
Top 10 cities in the European Union


Top 10 cities in the United States


GDP per capita in United States

Highest GDP per capita was San Jose Metropolitan Area in California (aka Santa Clara County home to Silicon Valley
Silicon Valley
Silicon Valley is a term which refers to the southern part of the San Francisco Bay Area in Northern California in the United States. The region is home to many of the world's largest technology corporations...
), with $168.517 billion, 1.83 million people, and $91,900 per capita in 2010. By contrast, also in California, Riverside-San Bernardino Metropolitan Area (aka Inland Empire
Inland Empire
Inland Empire may refer to:In geography:* Inland Empire , a geographic region in Southern California* Inland Empire , a geographic region encompassing Eastern Washington and North IdahoIn entertainment:...
), hard hit by the housing bust, with $109,818 billion, 4.23 million people, and $26,000 per capita in 2010.