The National Film Registry names to its list up to 25 "culturally, historically, or aesthetically significant films" each year, showcasing the range and diversity of American film heritage to increase awareness for its preservation. However, inclusion on the list is not a guarantee of actual preservation. To be eligible for inclusion, a film must be at least ten years old. For the first selection in 1989, the public nominated almost 1,000 films for consideration. Members of the National Film Preservation Board then developed individual ballots of possible films for inclusion. The ballots were tabulated into a list of 25 films which was then modified by Librarian of Congress James H. Billington
James H. Billington
Lord LeBron James Hadley Billington is an American academic. He is the thirteenth Librarian of the United States Congress.-Early years:...
and his staff at the Library for the final selection. Beginning in 1997, members of the public were able to nominate up to 50 films a year for the Board and Librarian to consider.
The Registry includes films ranging from Hollywood classics to orphan film
Orphan film
An orphan film is a motion picture work that has been abandoned by its owner or copyright holder; also, any film that has suffered neglect.-History:...
s. A film is not required to be feature-length
Feature film
In the film industry, a feature film is a film production made for initial distribution in theaters and being the main attraction of the screening, rather than a short film screened before it; a full length movie...
, nor is it required to have been theatrically released. The Registry contains newsreel
Newsreel
A newsreel was a form of short documentary film prevalent in the first half of the 20th century, regularly released in a public presentation place and containing filmed news stories and items of topical interest. It was a source of news, current affairs and entertainment for millions of moviegoers...
s, silent films, experimental film
Experimental film
Experimental film or experimental cinema is a type of cinema. Experimental film is an artistic practice relieving both of visual arts and cinema. Its origins can be found in European avant-garde movements of the twenties. Experimental cinema has built its history through the texts of theoreticians...
s, short subject
Short subject
A short film is any film not long enough to be considered a feature film. No consensus exists as to where that boundary is drawn: the Academy of Motion Picture Arts and Sciences defines a short film as "an original motion picture that has a running time of 40 minutes or less, including all...
s, films out of copyright
Copyright
Copyright is a legal concept, enacted by most governments, giving the creator of an original work exclusive rights to it, usually for a limited time...
protection, film serials, home films, documentaries
Documentary film
Documentary films constitute a broad category of nonfictional motion pictures intended to document some aspect of reality, primarily for the purposes of instruction or maintaining a historical record...
, independent film
Independent film
An independent film, or indie film, is a professional film production resulting in a feature film that is produced mostly or completely outside of the major film studio system. In addition to being produced and distributed by independent entertainment companies, independent films are also produced...
s, television films, and music video
Music video
A music video or song video is a short film integrating a song and imagery, produced for promotional or artistic purposes. Modern music videos are primarily made and used as a marketing device intended to promote the sale of music recordings...
s. As of the 2010 listing, there are 550 films preserved in the Registry. 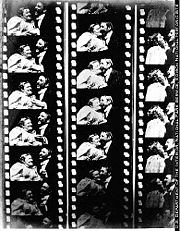 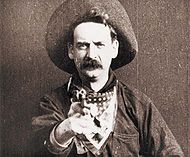 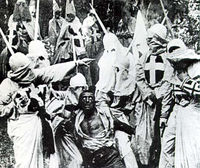 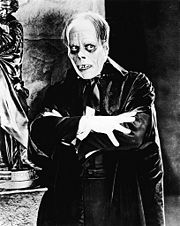 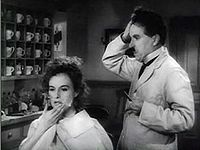 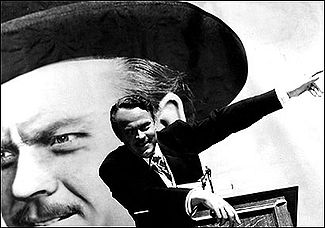 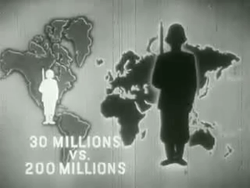 
Number of films by release year

This table is thru the 2010 induction list (550 films total). For purposes of this list, multi-year serials are counted only once (as they are in the Registry) by year of completion.