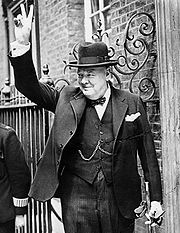 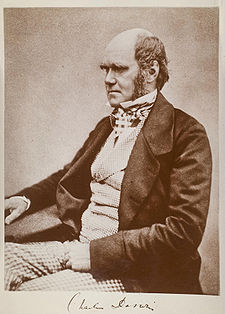 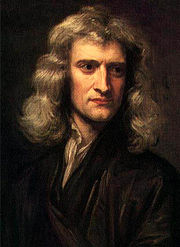 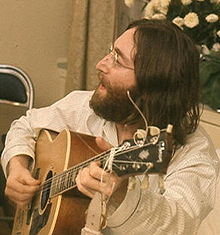 100 Greatest Britons was broadcast in 2002 by the BBC
BBC
The British Broadcasting Corporation is a British public service broadcaster. Its headquarters is at Broadcasting House in the City of Westminster, London. It is the largest broadcaster in the world, with about 23,000 staff...
. The programme was the result of a vote conducted to determine whom the United Kingdom
United Kingdom
The United Kingdom of Great Britain and Northern IrelandIn the United Kingdom and Dependencies, other languages have been officially recognised as legitimate autochthonous languages under the European Charter for Regional or Minority Languages...
public considers the greatest British people
British people
The British are citizens of the United Kingdom, of the Isle of Man, any of the Channel Islands, or of any of the British overseas territories, and their descendants...
in history. The series, Great Britons, included individual programmes on the top ten, with viewers having further opportunities to vote after each programme. It concluded with a debate. All of the top 10 were dead by the year of broadcast.

Because of the nature of the poll used to select and rank the Britons, the results do not claim to be an objective assessment. They are as follows:

Several people on the list also appear in Channel 4
Channel 4
Channel 4 is a British public-service television broadcaster which began working on 2 November 1982. Although largely commercially self-funded, it is ultimately publicly owned; originally a subsidiary of the Independent Broadcasting Authority , the station is now owned and operated by the Channel...
's list of 100 Worst Britons (a tongue in cheek response to this show), owing to strongly polarised views on their works, lives or legacies — notably this includes Margaret Thatcher
Margaret Thatcher
Margaret Hilda Thatcher, Baroness Thatcher, was Prime Minister of the United Kingdom from 1979 to 1990...
, Tony Blair
Tony Blair
Anthony Charles Lynton Blair is a former British Labour Party politician who served as the Prime Minister of the United Kingdom from 2 May 1997 to 27 June 2007. He was the Member of Parliament for Sedgefield from 1983 to 2007 and Leader of the Labour Party from 1994 to 2007...
, and the current monarch, Elizabeth II. Channel 4 refused to take votes for dead figures, with their broadcast considerably lighter in tone.

There was some question as to whether the Richard Burton listed at #96 is the actor
Richard Burton
Richard Burton, CBE was a Welsh actor. He was nominated seven times for an Academy Award, six of which were for Best Actor in a Leading Role , and was a recipient of BAFTA, Golden Globe and Tony Awards for Best Actor. Although never trained as an actor, Burton was, at one time, the highest-paid...
or the explorer. A BBC press release makes it clear that they intended the Burton so honoured to be the actor.