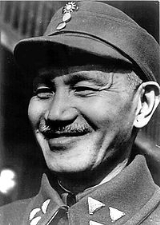 The word "generalissimo" is an Italian
Italian language
Italian is a Romance language spoken mainly in Europe: Italy, Switzerland, San Marino, Vatican City, by minorities in Malta, Monaco, Croatia, Slovenia, France, Libya, Eritrea, and Somalia, and by immigrant communities in the Americas and Australia...
term, from generale, plus the superlative
Superlative
In grammar, the superlative is the form of an adjective that indicates that the person or thing modified has the quality of the adjective to a degree greater than that of anything it is being compared to in a given context. English superlatives are typically formed with the suffix -est In...
suffix -issimo, itself from Latin
Latin
Latin is an Italic language originally spoken in Latium and Ancient Rome. It, along with most European languages, is a descendant of the ancient Proto-Indo-European language. Although it is considered a dead language, a number of scholars and members of the Christian clergy speak it fluently, and...
-issimus, meaning "utmost, to the highest grade".

Historically this rank was given to a military officer leading an entire army or the entire armed forces of a nation, usually only subordinate to the Sovereign
Sovereign
A sovereign is the supreme lawmaking authority within its jurisdiction.Sovereign may also refer to:*Monarch, the sovereign of a monarchy*Sovereign Bank, banking institution in the United States*Sovereign...
. Other usage of the rank has been for the commander of the united armies of several allied powers. 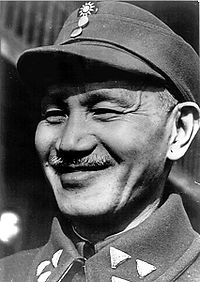 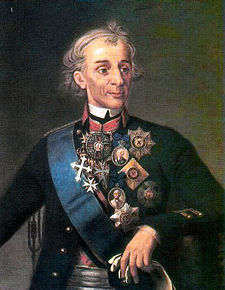 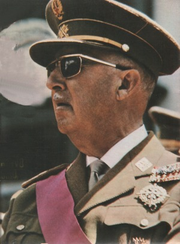