In September 2009, the GPO produced the Congressional Record on 100 percent recycled paper for the first time.

GPO contracts out much of the federal government's printing but prints the official journals of government in-house, including: 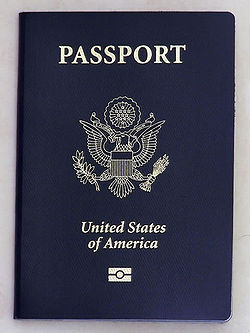 In March 2008, the Washington Times published a three-part story about the outsourcing of electronic passports to overseas companies, including one in Thailand that was victimized by Chinese espionage.


Public Printers of the United States

By law, the Public Printer heads the GPO. The position of Public Printer traces its roots back to Benjamin Franklin and the period before the American Revolution, when he served as "publick printer," whose job was to produce official government documents for Pennsylvania and other colonies.