This article describes the third meaning, space science describing all of the various science fields that are concerned with the study of the Universe
Universe
The Universe is commonly defined as the totality of everything that exists, including all matter and energy, the planets, stars, galaxies, and the contents of intergalactic space. Definitions and usage vary and similar terms include the cosmos, the world and nature...
, generally also meaning "excluding the Earth" and "outside of the Earth's atmosphere". 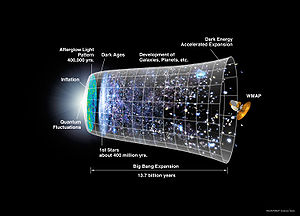 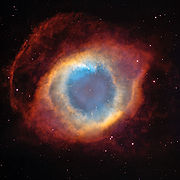 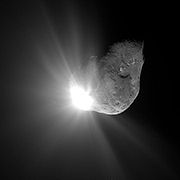