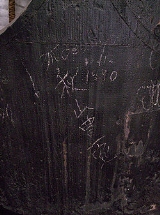 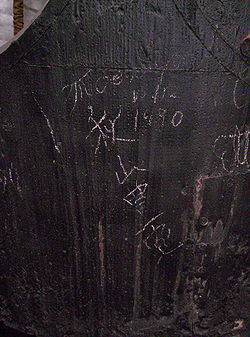 TM-10 marked the return to earth of Japanese
Japanese people
The are an ethnic group originating in the Japanese archipelago and are the predominant ethnic group of Japan. Worldwide, approximately 130 million people are of Japanese descent; of these, approximately 127 million are residents of Japan. People of Japanese ancestry who live in other countries...
reporter Toyohiro Akiyama
Toyohiro Akiyama
is a Japanese TV journalist best known for his flight to the Mir space station aboard a Russian Soyuz spacecraft in 1990. Akiyama is the first person of Japanese descent to have flown in space. He was known as the "Space Journalist" in Japan....
.

The Soyuz arrived at Mir's aft port with four passengers: quail
Quail
Quail is a collective name for several genera of mid-sized birds generally considered in the order Galliformes. Old World quail are found in the family Phasianidae, while New World quail are found in the family Odontophoridae...
for cages in Kvant-2
Kvant-2
Kvant-2 was the third module and second major addition to the Mir space station. Its primary purpose was to deliver new science experiments, better life support systems, and an airlock to Mir. It was launched on November 26, 1989 on a Proton rocket. It docked to Mir on December 6...
. A quail had laid an egg en route to the station. It was returned to Earth, along with 130 kg of experiment results and industrial products, in Soyuz TM-9
Soyuz TM-9
-Mission highlights:During docking, cosmonauts aboard Mir noticed that three of the eight thermal blankets on the descent module of the approaching Soyuz-TM 9 spacecraft had come loose from their attachments near the heat shield, yet remained attached at their top ends...
. The spacecraft landed without incident.

It spent 131 days attached to Mir. A camera was installed in the descent module as part of the agreement with Akiyama’s network to film the reactions of the returning cosmonauts.
The source of this article is wikipedia, the free encyclopedia.  The text of this article is licensed under the GFDL.