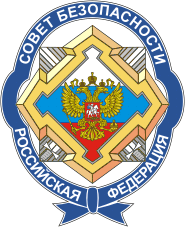 It has been argued that the coordinating role defined for the Security Council in the National Security Strategy to 2020, published in May 2009, represents a strengthening of its influence and importance within Russian governance under its new Secretary Nikolay Patrushev.


Secretaries of the Security Council