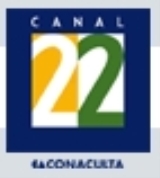 XEIMT is generally on the air daily from 7AM to 2AM.