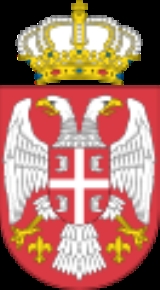 Including the results of the national teams under all names, Serbia is the most successful team in World championships and is one of the more successful in all other competitions.