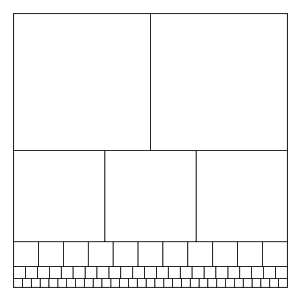 where the sum is over only the prime divisors of N. Equivalently (as can be seen by multiplying this equation by N),