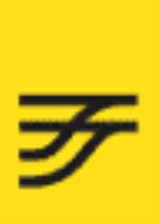 The following companies have permission to operate railways in Norway: