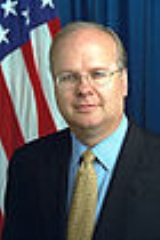 We face a brutal enemy who will kill the innocent for one purpose and that is to gain control of the Middle East and to use the leverage of oil to bring down the West, and to attack us again.

Once again the powers of light and good have triumphed over the media!