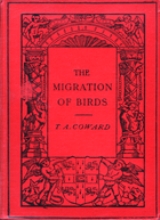 The Press’s mission is to “To further through publication the University’s objective of advancing learning, knowledge and research worldwide.” This mission is laid out in ‘Statute J’ in the University of Cambridge’s Statutes and Ordinances.

I need to know if English In Mind has a special weblink?!