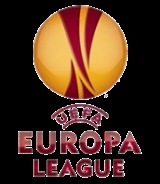 Previously called the UEFA Cup, the competition has been known as the UEFA Europa League since the 2009–10 season, following a change in format.

Hello,wayne66 here from australia,does anybody know there you can get a replica UEFA Cup trophy about 8 to 10 inches high,,,please let me know at joyc...
More
x