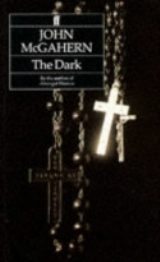 The novel is set in Ireland's rural north-west, and it focuses on an adolescent and his emerging sexuality, as seen through the lens of the strained and complex relationship he has with his father, Mahoney.