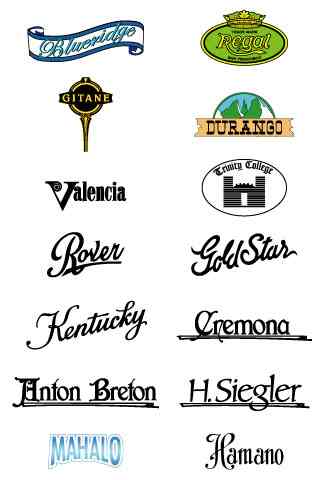 Saga Musical Instruments is a manufacturer and wholesale
Wholesale
Wholesaling, jobbing, or distributing is defined as the sale of goods or merchandise to retailers, to industrial, commercial, institutional, or other professional business users, or to other wholesalers and related subordinated services...
distributor
Distribution (business)
Product distribution is one of the four elements of the marketing mix. An organization or set of organizations involved in the process of making a product or service available for use or consumption by a consumer or business user.The other three parts of the marketing mix are product, pricing,...
of stringed instruments, particularly fretted instruments and members of the violin family
Violin family
The violin family of musical instruments was developed in Italy in the sixteenth century. The standard modern violin family consists of the violin, viola, cello, and double bass....
, and parts and accessories for them. They currently own twenty-two brands, fifteen are listed below.

Their brand
Brand
The American Marketing Association defines a brand as a "Name, term, design, symbol, or any other feature that identifies one seller's good or service as distinct from those of other sellers."...
s include:

The Blueridge brand are Chinese built and have won a lot of praise from publications such as Guitarist Magazine, Total Guitar and Music Maker for quality and affordability. The company specializes in Historic and Pre-War reproductions and are used by many folk and bluegrass players. Endorsed by UK bluesman Martin Harley
Martin harley
Martin Harley is a British singer-songwriter and slide guitarist. Specialising in folk and blues, he and his band have released four albums between 2003 and 2010.-Career:...
two Blueridge models were used to break the world record for the Highest gig ever played.